Opening of the new Terminal B in Moscow Sheremetyevo Airport is part of the preparations for this summer’s 2018 FIFA World Cup. Expansions were needed to service the high number of players, fans, officials and journalists – staying cool by FlowCon.

With these first steps, Sheremetyevo – Russia’s busiest airport – expects in the long run to enter the top ten quality servicing airports in the world.

The new Terminal B has the floor area of 110.525 m2 and a yearly capacity of up to 20 million passengers (4.200 passengers per hour). Its new automated baggage processing system is integrated with the other terminals with the total throughput of 4.800 pieces of baggage per hour. Additional plans for the airport include reconstruction of the currently inoperable Terminal C and integrating it with the new Terminal B in 2019. This will further increase the airport’s capacity. In 2026, according to plans, the capacity of the entire airport will reach 80 million passengers.

During the FIFA World Cup, which takes place in Russia between 14th June and 15th July 2018, special “fun zones” broadcasting the matches will be in place in Terminal B.

Already now the new Terminal B is the home of Aeroflot and will continue to service travelers to and from Moscow in the years to come. 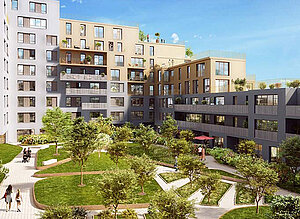 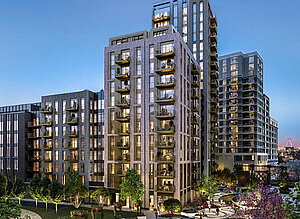 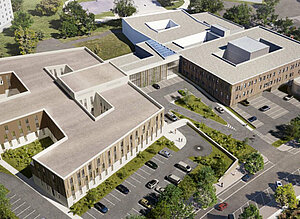 Center of Excellence combining expertise, innovation, comfort, and humanity – in the fight against cancer. And FlowCon PICVs are used to provide… 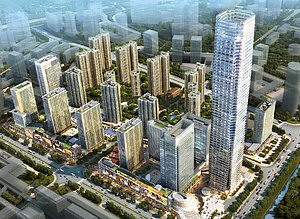 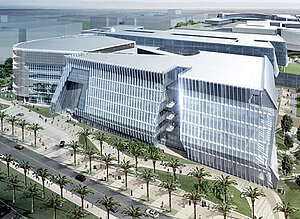 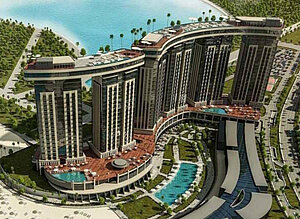